Three Word Wednesday- The Second World War and my Dad 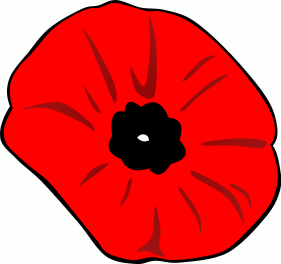 Drank; past tense of drink, verb: Take (a liquid) into the mouth and swallow; consume or be in the habit of consuming alcohol, especially to excess.
Hitch; verb: Move (something) into a different position with a jerk; fasten or tether with a rope; noun: A temporary interruption or problem.
Muster; verb: Assemble (troops), esp. for inspection or in preparation for battle; collect or assemble (a number or amount); summon up (a particular feeling, attitude, or response); noun: A formal gathering of troops, esp. for inspection, display, or exercise.

My father was a history buff and his favourite field of studies were strategies of war. He often told us stories of Canadian battles and other historical battles. Canada was at war when he was a teen. He trained at school every day as part of his studies to go to war. A crack shot, my dad excelled at all to do with war; after all his older brother had become a Special Forces soldier and his sister also taking part working as a CWAC. He wanted to go one day too. His brother came home drank and told of fun with comrades but never really talking of war. It all sounded wonderful to a lonely boy. His mother worked long hours in the airplane factory, so my father too wanted to do his part .So he went down to the local recruiting centre and signed up to muster off to war while his mother worked  one of her very long shifts at the factory.
His father and stepfather were both fighting overseas. He was thirteen years old, but big for his age. Looking at him he may have appeared to the recruiter to be sixteen, but no one would have taken him for only thirteen years old.
My grandmother meanwhile frantically tried to find out where her son was and got nowhere. She told the recruiter her son was only thirteen years old and he didn’t believe her. Maybe it was just he was worried about his mistake; after all he had just sent a thirteen year old child to war. He demanded she bring back proof. My grandmother had moved several times since my father was born and she was not sure where she had put his birth certificate. She found it after frantically searching and brought it back to them, only to be told that my father had been trained and shipped off to Halifax to board a troop ship which would take him overseas. My grandmother didn’t hesitate she boarded a train to Halifax went straight to the harbour. She told them proudly how her son fought overseas, her daughter was a CWAC and that she herself worked in an airplane factor, therefore they could not have her thirteen year old son. They demanded proof that my father was thirteen and she produced it. The ship then sailed without my father who went home. That ship my father always told me went to sea without him and later a German U boat  torpedoed them , all about 200 souls or less aboard died. (I’ve been trying to trace the ship but am not sure of the name only that it sailed from Halifax.)
My father was always grateful that he wasn’t on board that ship. He mourned the loss of those lives and taught his children to remember those who had given their lives for our freedom and peace we enjoy. As he said he could have been one of those who perished and then we might not have been here. We appreciated that and always remember how fortunate we were to have our father.
Less than a year later my grandmother had a knock at her door receiving a telegram that her oldest son  had been listed as missing in action and presumed dead. A soldier in his unit that was wounded came a month later and told her he was sure her son was dead; but that he had died valiantly saving many of his troops. My grandmother mourned devastated that she had saved one son to lose another. After three long months she received a phone call and rejoiced her son was alive. He had been in a coma for three months injured so badly they had not been able to identify him. They had thought they might lose him from his injuries but he survived. He came home for some time healing and then went back to war just before hostilities had ended.

©Sheilagh Lee  November 9, 2011
We shall never forget their sacrifice.We shall remember. 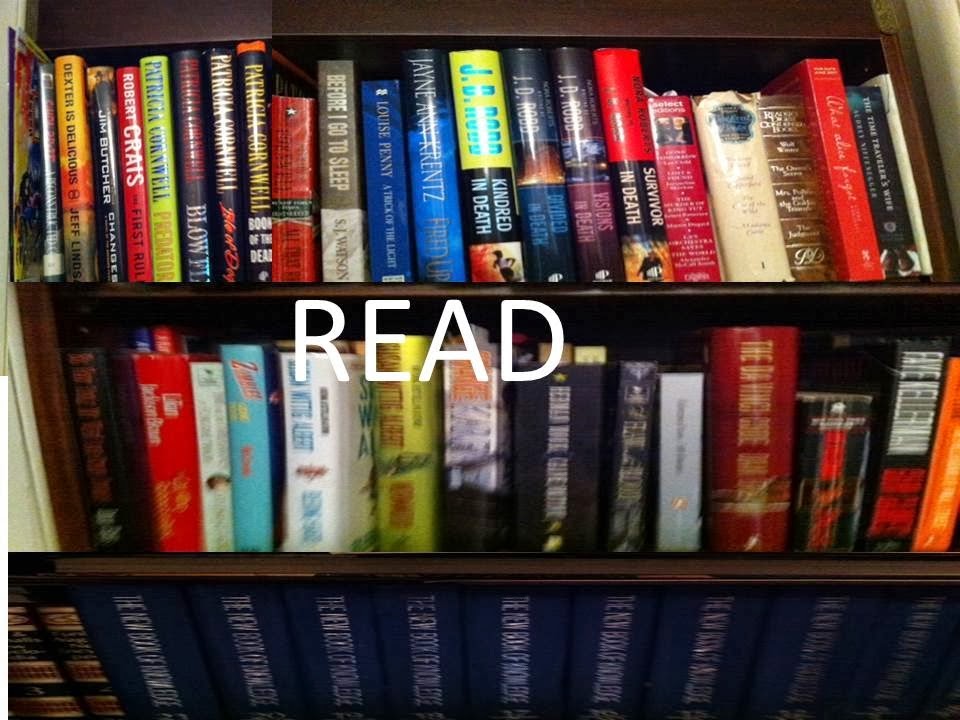 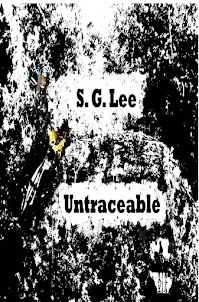 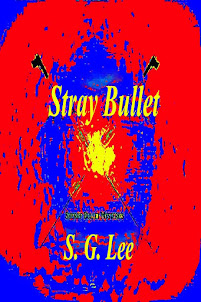 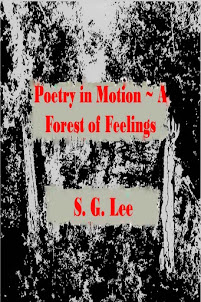 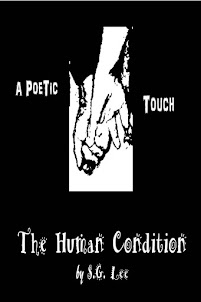 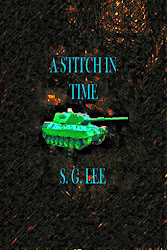 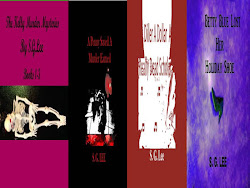 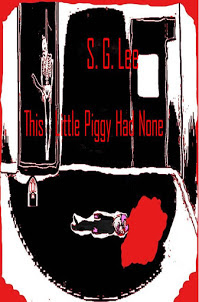 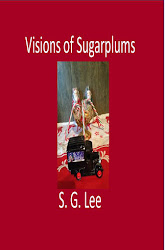 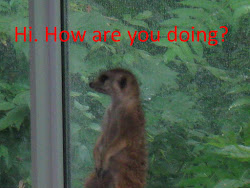 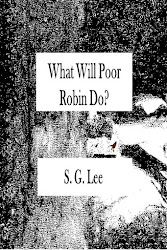 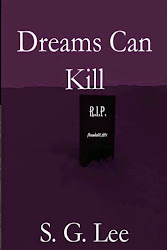 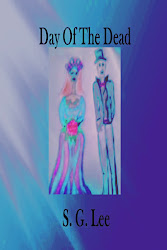 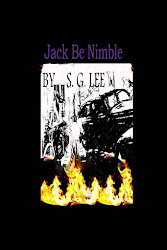 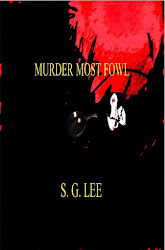 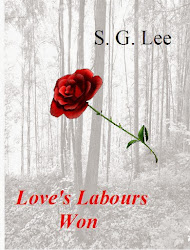 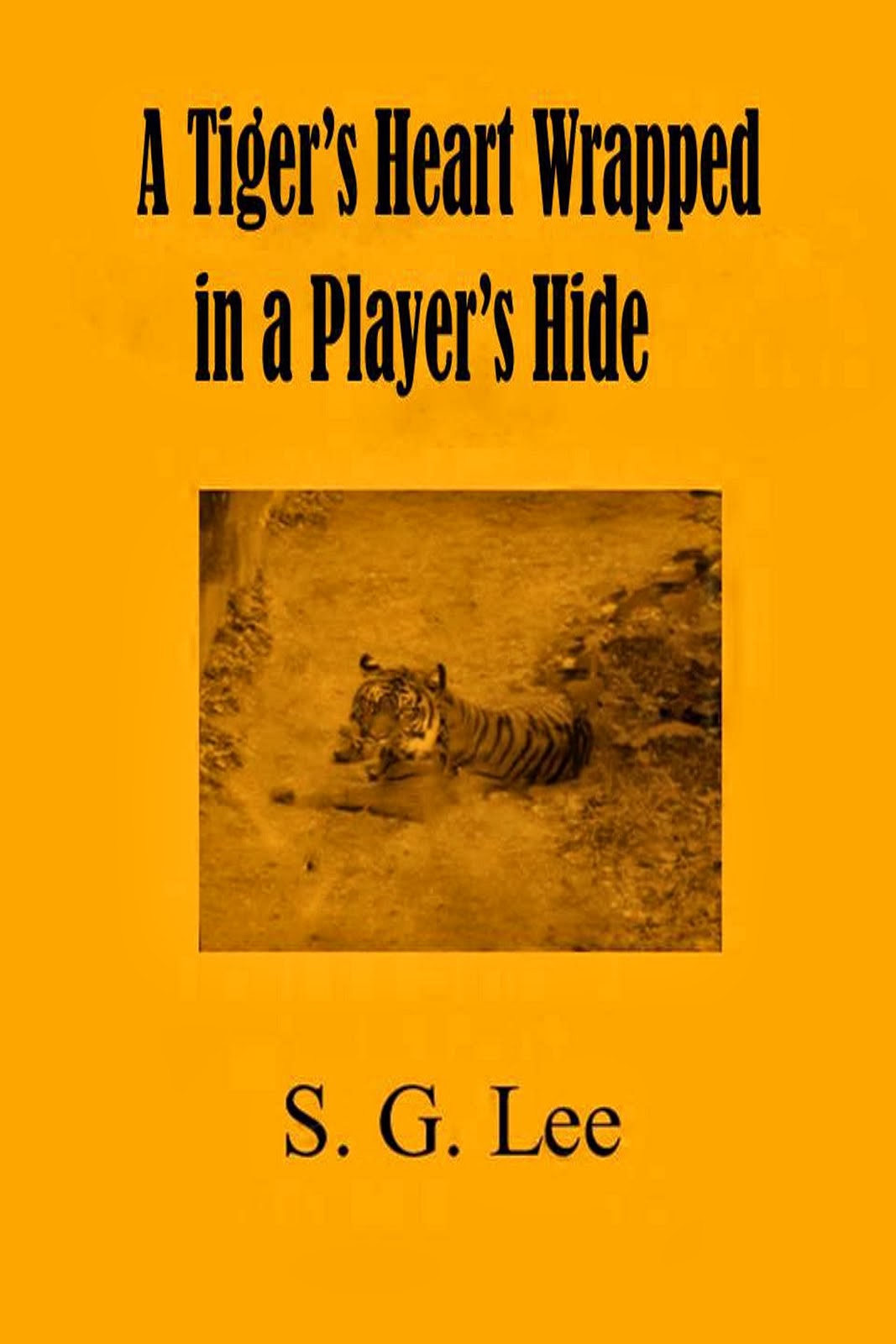 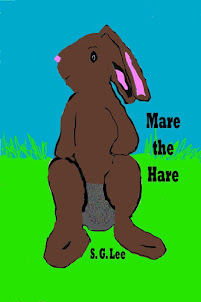 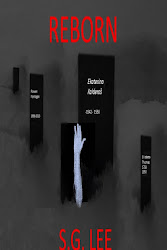 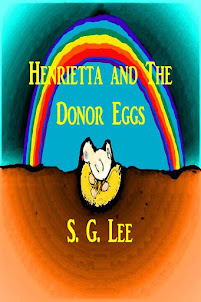 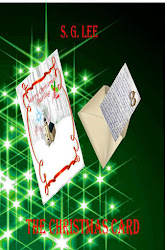 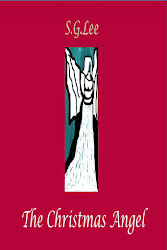 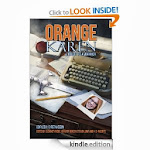